If you’ve ever seen a painting by Alexander Chen, you can understand why he describes his art as “hyper-realism.”

Chen isn’t just a realist painter. He specializes in bringing a level of heightened, staggering detail to every work of art he creates. 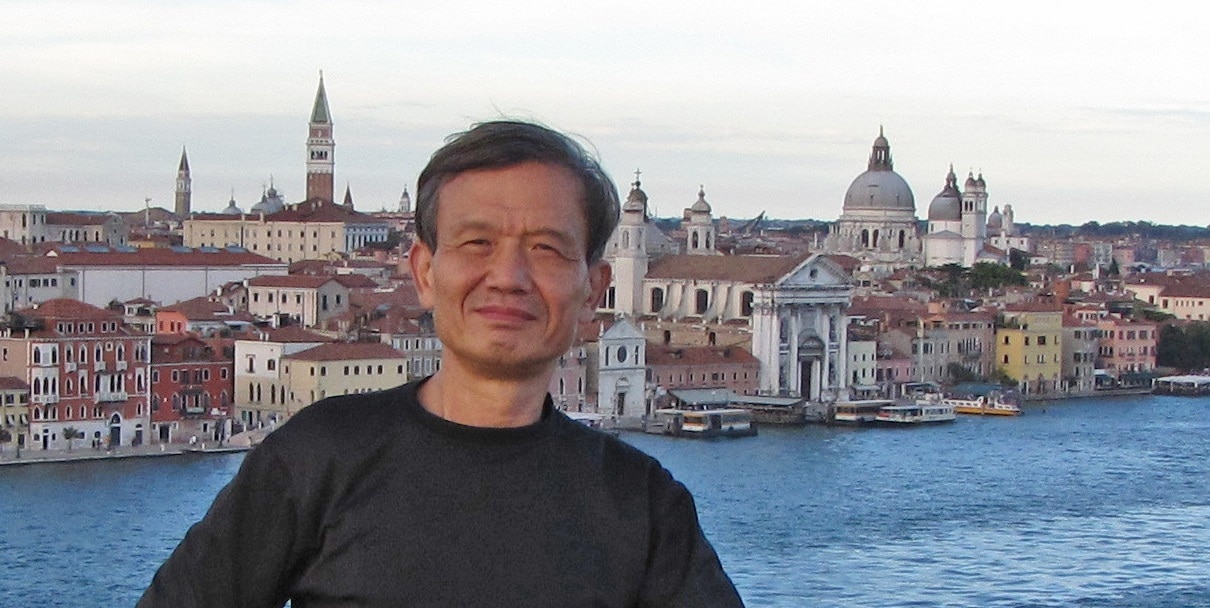 The artist is best known for his depictions of the world’s most famous cities. Each Chen cityscape is exquisitely detailed—for example, in his portraits of New York City, it’s not uncommon for Chen to depict every building he captures with the exact number of windows it has in real life. 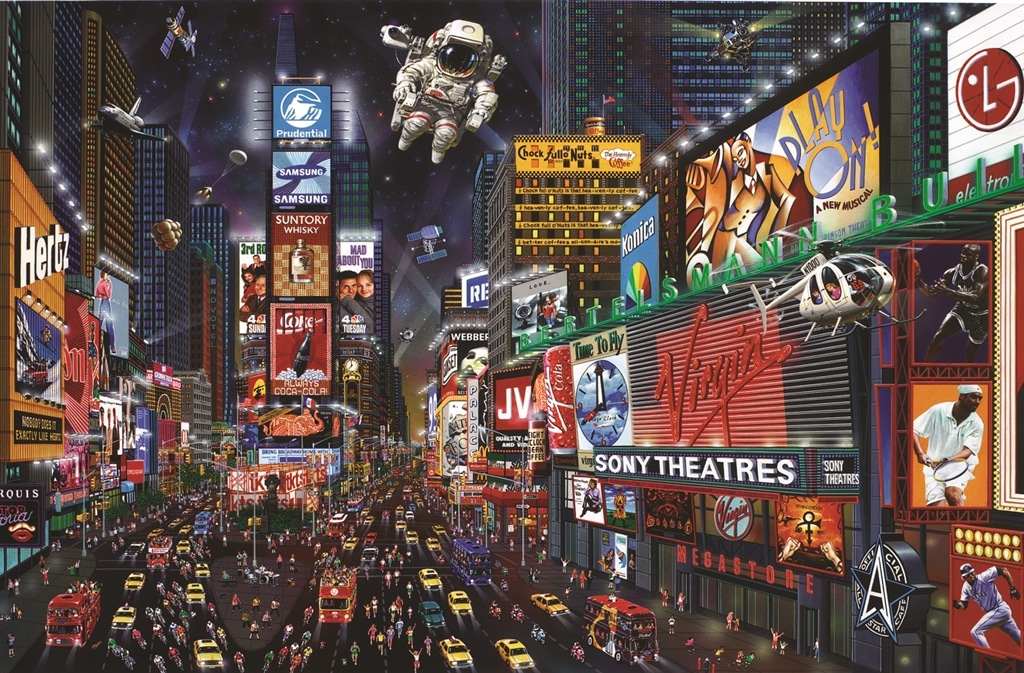 However, for the first time in his career, Chen is turning his exacting eye away from the city and toward the tranquil panoramas of the American West.

In his new collection of seriolithographs, Chen gorgeously brings to life locations like the Grand Canyon, Sedona, Santa Fe, and Yosemite National Park. 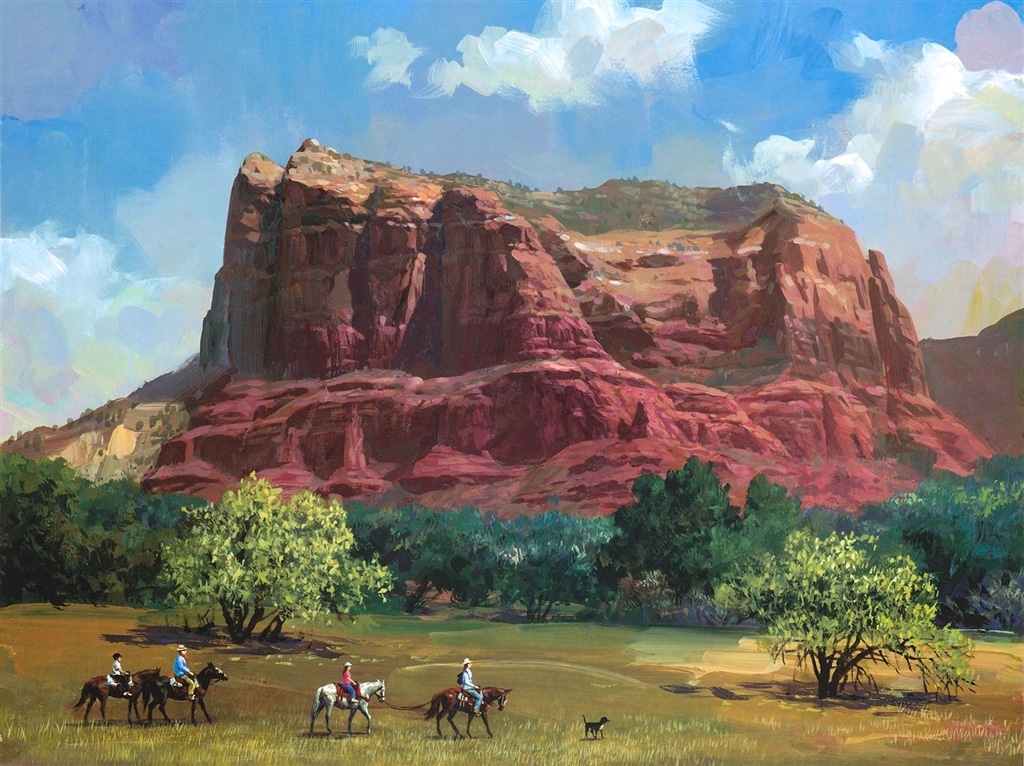 Chen only paints places he’s visited personally, meaning that he stood in every one of these very exact locations, taking thousands of reference photos and meticulously planning his compositions. It can take Chen over three months to complete a single painting.

Chen once said, “I want my paintings to become a dictionary of history,” recording the world’s iconic landmarks before they change over time. 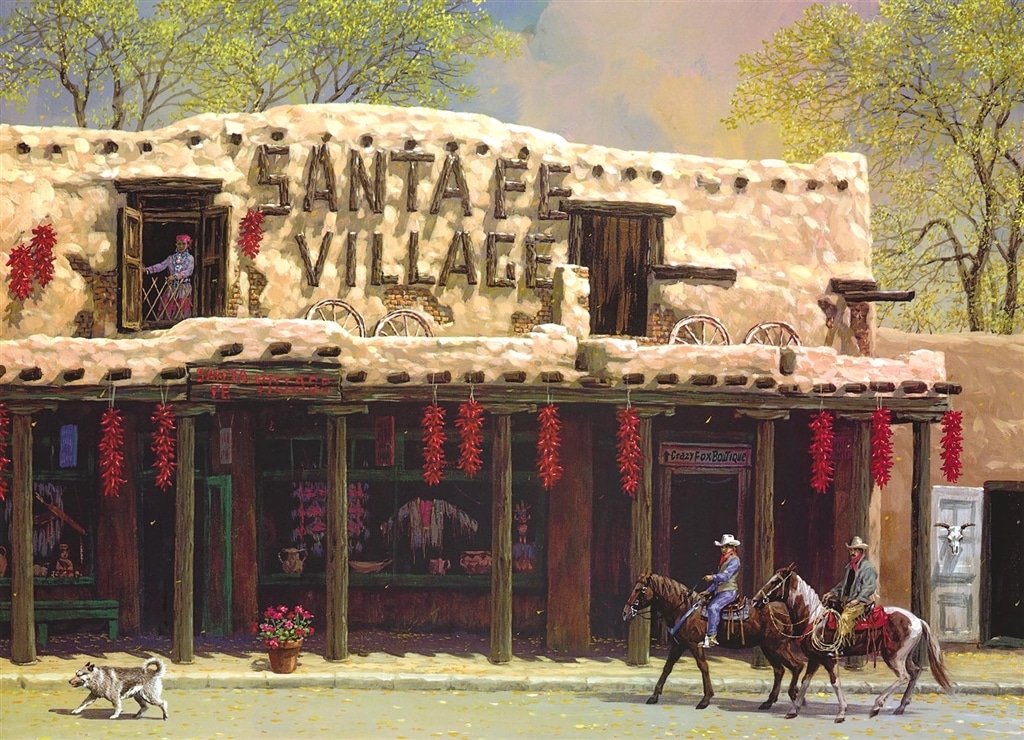 Gallery Director David Gorman says that it’s important to note that, “even though Chen uses his own photographs as a starting point, he ultimately composes his own idealized vantage points. Most viewers could never experience the majestic scenes he captures even if they stood in the exact same spot that he did.” 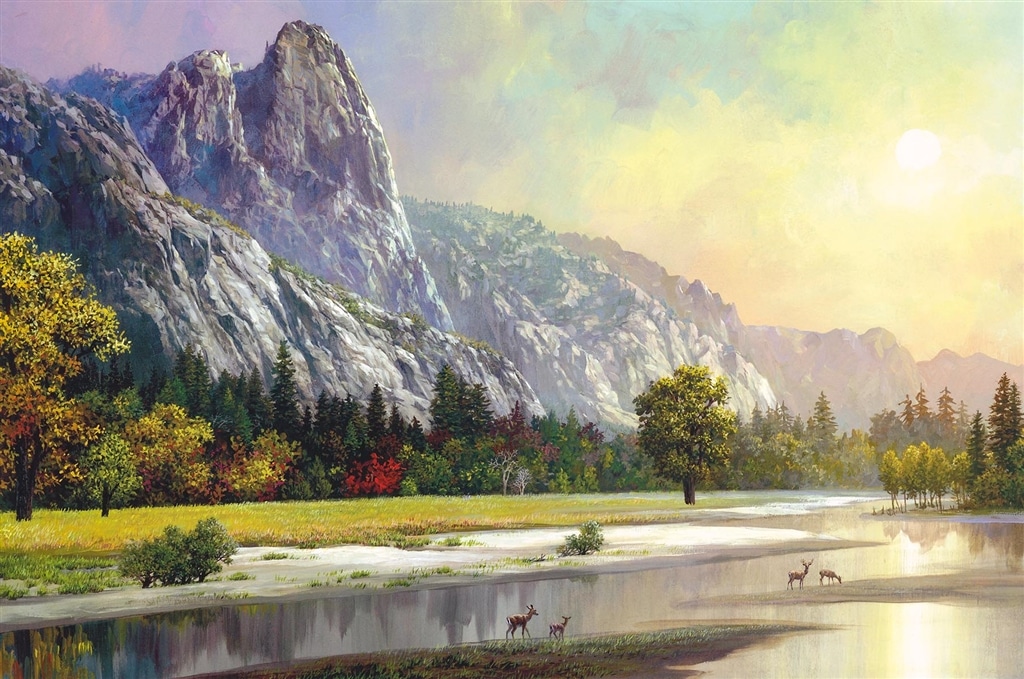 The unique light and landscapes of the American West have always acted as a muse for artists. Chen has been equally inspired, and this new collection offers his own hyper-real perspective on landscapes that have influenced generations of artists before him.

If you’re interested in collecting the works of Alexander Chen, contact Tom Binder Fine Arts at (800) 332-4278 or info@artman.net  for more details.

Establishing a Papertrail for Your Art Collection: What You Need to Know
Oct 25, 2016